Login About Us Tenders Contact Us Join Careers NEWS

THIS STATEMENT IS ISSUED IN PUBLIC INTEREST 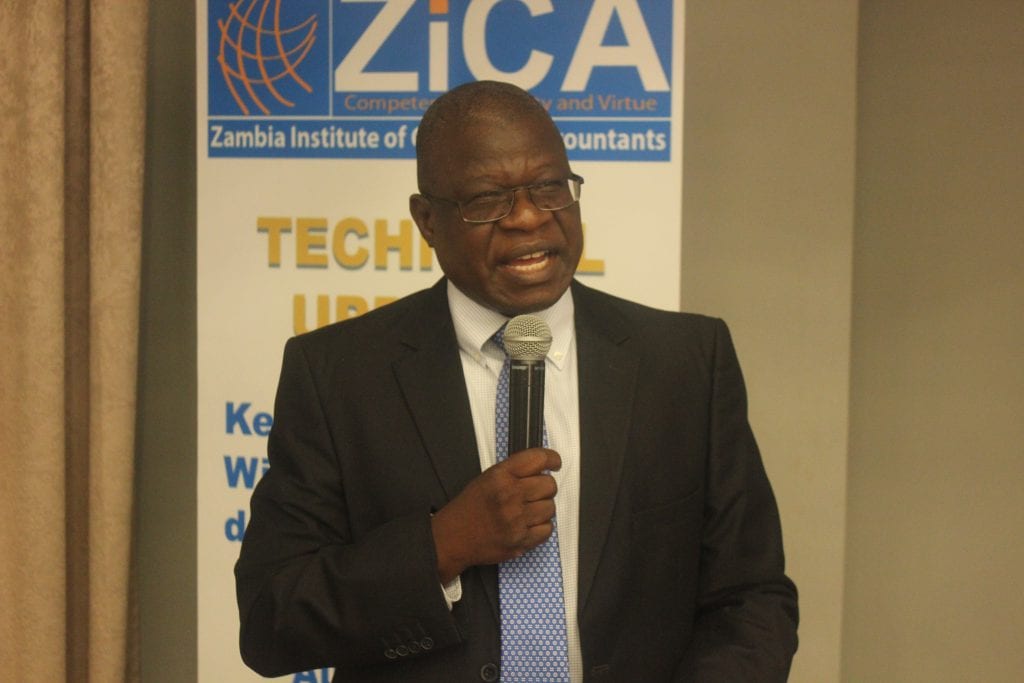 Lusaka, November 1, 2018 –The Zambia Institute of Chartered Accountants (ZICA) is a professional membership body whose mandate among others is to protect the public interest through regulation of the accountancy profession.
A few days ago, the Government of Zambia through the Civil Service Commission dismissed twelve (12) accounting and one (1) operations staff who were involved in misappropriation of public funds as spelled out in the Public Financial Management Act, 2018. The dismissed officials from the accounting cadre are from the Ministry of General Education, Ministry of Commerce Trade and Industry, Ministry of Foreign Affairs and Lusaka Provincial Administration.

In addition, I wish to appeal to all individuals who are working as accounting personnel or studying for an accountancy qualification to register with the Institute and uphold professional ethics as enshrined in the Code of Ethics for Professional Accountants, which were adopted by ZICA for its members in Zambia.

Further, the profession is mindful of the need for the members of the Institute to be accountable for their decisions and actions. We are however concerned that the internal control systems over which the relevant Controlling Officers have oversight, did not highlight these wrongful acts taking place in their Ministries.

THIS STATEMENT IS ISSUED IN PUBLIC INTEREST

RELEASE OF THE SEPTEMBER 2022 EXAMINATION RESULTS

Opening Remarks by the Hon. Minister of Southern Province at the 2022 ABC